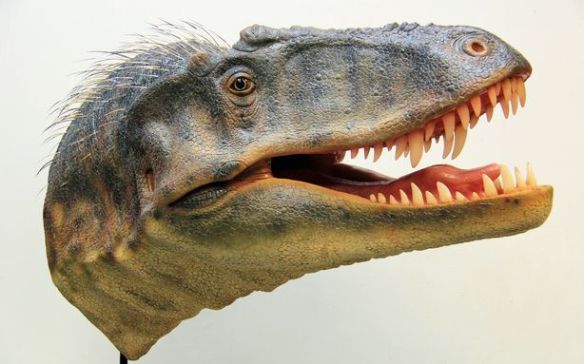 Paleontologists in Utah have discovered a previously unknown relative of T. Rex that is 10 million years older than scientists thought possible. The 24-ft-tall predator known as Lythronax argestes—or ‘King of Gore’—was covered in scales and feathers, and had ‘banana-sized meat cleavers’ for teeth.

What’s even more important is that paleontologists figure there are 1 million acres of cretaceous rock yet to be surveyed in the area—rock that is likely to produce many more new species of dinosaur.

Check out the article here:

For the second time in two weeks construction workers in Alberta have uncovered duck-billed dinosaur fossils in their trenches. The hadrosaurs—68-million-year-old plant eaters—were found six metres down by ‘keen-eyed amateurs.’

And the great thing about the latest find is that it’s a rare, virtually complete skeleton—an 8 metre tall teenager.

Check out this article for more: 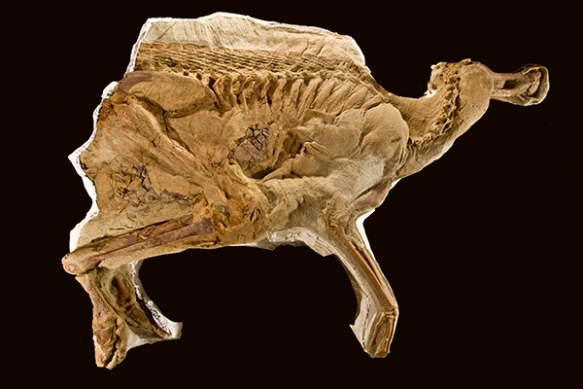 A duck-billed dinosaur named Leonardo has the honor of being the best preserved dino fossil ever found. The find, currently being worked on at the Children’s Museum of Indianapolis still has 90% of its soft tissue intact—including stomach and contents.

And he was found in Montana by a small band of volunteers!

Leonardo is scheduled to go on public display in March, 2014.
Check out this article for more: 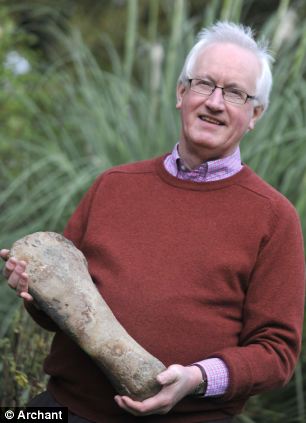 Fossil hunters can be the most unlikely people and fossils can turn up in the most unlikely places. Back in 1997 a retired man building a fence in his backyard uncovered a bone from a 250-million-year-old pliosaur—a 65-foot-long predator of the ancient seas.

That’s crazy enough, but check out this article to see what he did with his incredible find…

Well, it’s a crazy long-shot to be honest. But viable soft tissue and cells found in a T. rex fossil could theoretically yield dino DNA! Check out what the NY Times has to say about it: